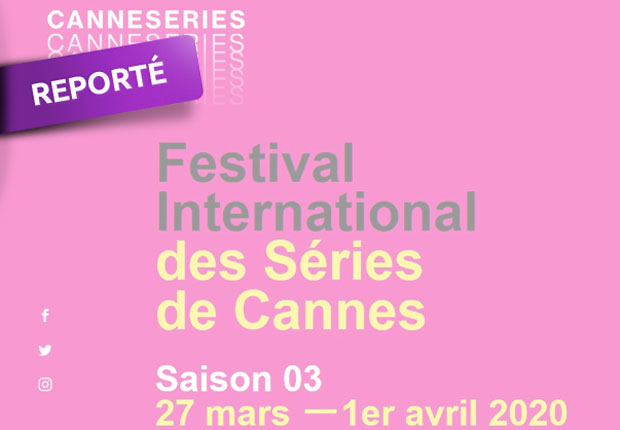 CANNESERIES – the Cannes International Series Festival – will unfold its first edition on April 4th until 11th, 2018 at the Palais des Festivals alongside the established MIPTV market. Initiated by Mayor of Cannes David Lisnard, the event aims to highlight series from all over the world and to give an international voice to this increasingly popular and fiercely creative art form.

Open to a public audience and organized by an independent association presided by Fleur Pellerin, the project will celebrate excellence by bring together representatives from the trade, showcasing tomorrow's talent and creating an international competition that will be an essential part of the world of series.

This April CANNESERIES, MIPTV and the drama forum In Development will be creating the biggest week in TV.

The Cannes International Series Festival taking place on April 4 to 11, will open its first edition with the Out of Competition and World Premiere screening of the third season of CANAL+ Original series VERSAILLES.

The prestigious series taking a modern and original look at the political life under the reign of King Louis XIV will world premiere for CANNESERIES audiences on Wednesday April 4 at 7.15pm in salle Debussy in the Palais des Festivals in Cannes, in the presence of the film team.

The screening is open to the public and free of charge.