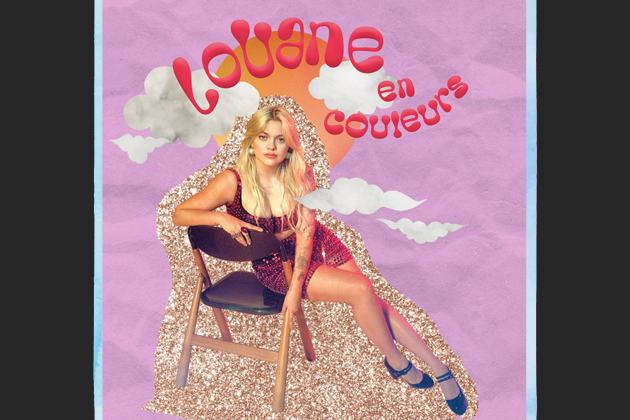 First discovered on The Voice 2013, Louane achieved over a million YouTube views
for her first single Jour 1. In 2015, she received the César for the most promising
actress and the Prix Lumières award for her role in La Famille Bélier. That same
year, she was awarded best French-language newcomer of the year at the NRJ
Music Awards, along with a further two prizes at the 2016 Victoires de la Musique:
best debut album for Chambre 12 and best original song for Avenir. Thrust into
the limelight at a very young age, she quickly became a popular artist. In her new
release, Joie de vivre, she appears changing, multiple, profound and oriented
towards a resolutely modern sound, inspired by what she listens to on a daily basis.
Joie de vivre is an album in tune with the times and covers the entire spectrum
of modern song – both traditional and emotional, yet also eclectic and mutant.
Her collaborations with other artists such as Damso, El Guincho, Terrenoire,
Soolking, P3gase, NKF, Thérapie Taxi, Dinos and many more reflect her absolute
need for truth. A truth through which to speak of her passions, her success and her
vulnerability, but also to take a stand against violence to women.
In her new show, Louane en couleurs, this young woman fully reveals herself,
in both her desires and her darknesses: deeply human, complex and
uncompromising.
Book