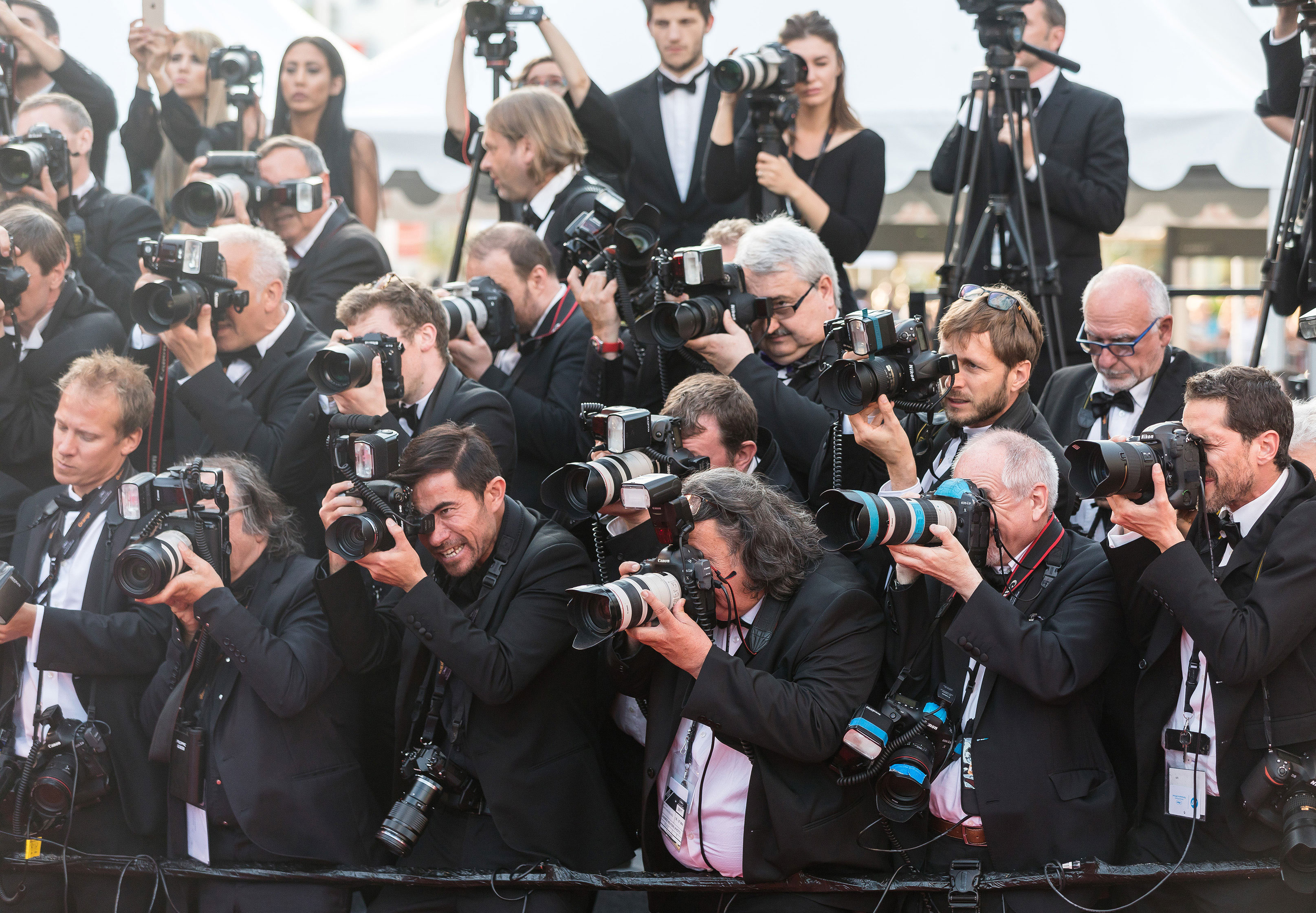 Professionals from the cinema industry, international stars and up-and-coming actors rub shoulders with the crowd looking for surprising pictures and encounters. Enjoy!

The Festival de Cannes has been celebrating cinema for more than 70 years. Over the years, the Association Française du Festival International du Film has been able to change whilst keeping the essence of the Festival: a passion for cinema, the discovery of new talent and the enthusiasm of festival goers and professionals from the whole world who come to contribute to the making and distribution of films.

At 62, the filmmaker, who is also a screenwriter, actor, editor and producer, has made numerous films that have become cult objects, and he brought the questions and contentious issues of the times to contemporary cinema. But he’s never lost sight of the public, setting out to raise their awareness of his causes in film after film.
http://www.festival-cannes.com/fr.html