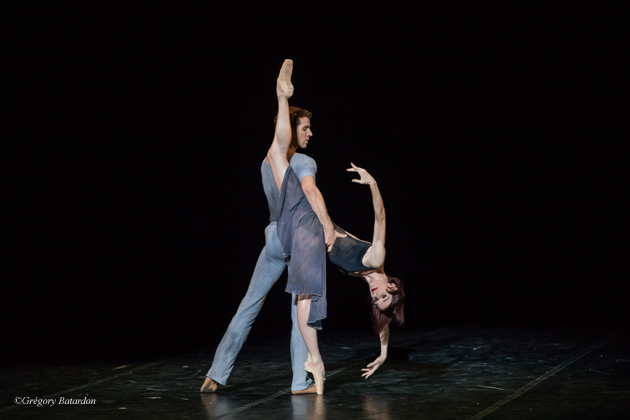 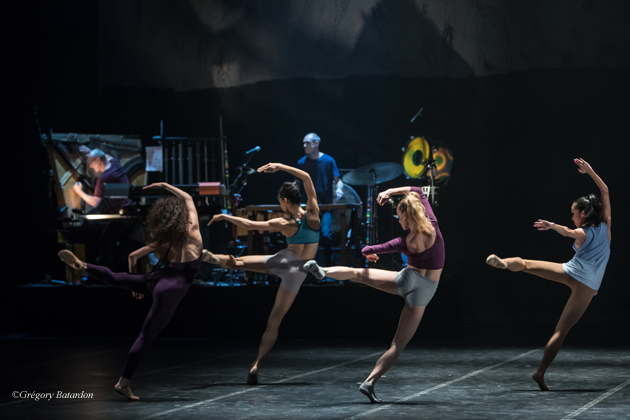 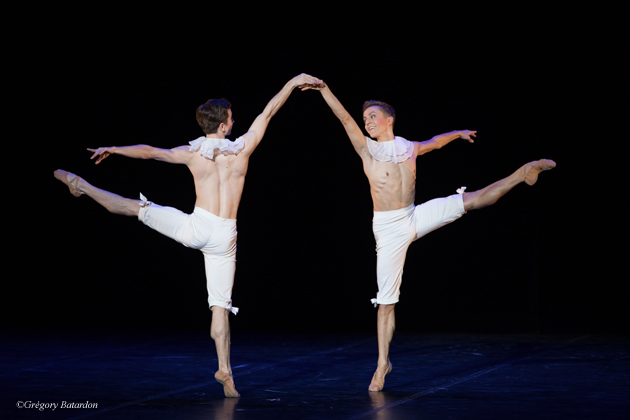 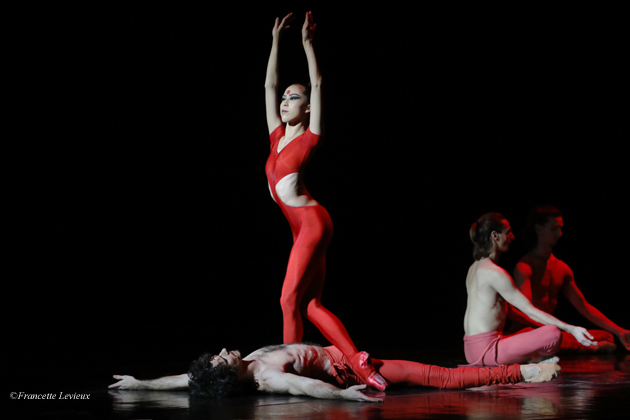 Gil Roman, the artistic director of the Béjart Ballet Lausanne, is presenting his latest creation, Tous les hommes presque toujours s’imaginent, as well as a journey through the repertoire of the company’s founder: Béjart fête Maurice.
This exceptional event will be performed in Cannes during the Dance Festival.

The programme reunites a completely new creation by Gil Roman, Tous les hommes Presque toujours s’imaginent and then a suite of extracts from Maurice Béjart that, rather than a homage, is a form of dialogue between the company and its late creator.
Tous les hommes presque toujours s’imaginent, a title borrowed from the Swiss author Ludwig Hohl, is fully choreographed to the music of John Zorn, one of the major composers of American contemporary music and an inspired multi-instrumentalist. The work, resolutely set in our era, uses a succession of delicate and poetic tableaux to evoke modern expressions of human relationships.
Béjart fête Maurice, brings together the best moments from some ten or so ballets, which, all together, remind us of the diversity of Maurice Béjart’s sources of inspiration, from the Orient to Africa, from the traditional Jewish dances of the Dybbuk to the tribal dances of Elagabalus or the Indian mystique of Bhakti III, not forgetting the great moments that are the end of the 19th Symphony or 1789… and us.

To me, Maurice Béjart was a master and a friend. Gil Roman has succeeded in perpetuating the spirit and work of Maurice Béjart, in an institution like the Béjart Ballet Lausanne and we can only salute his persistence and energy in conserving and developing the base the represents the Bejartian repertoire, but also in training a company of forty dancers, thanks to his work in research and creation.