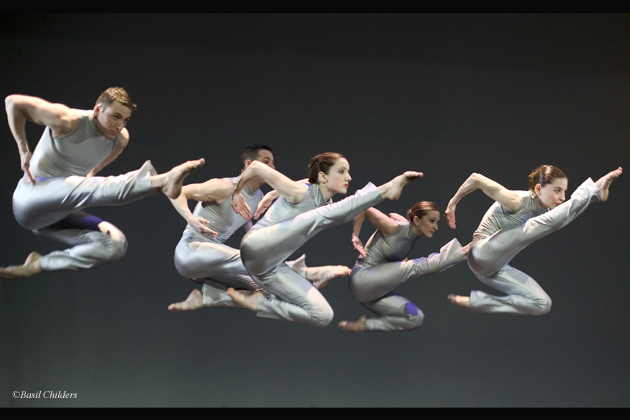 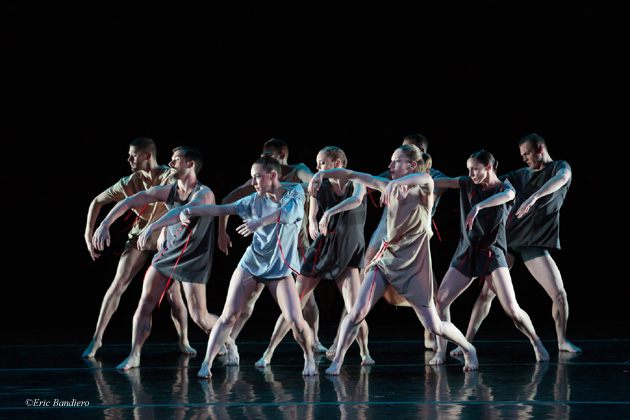 This former top-flight hurdler was trained in New York: with Merce Cunningham in particular, before joining the icon of “Modern Dance”, Martha Graham, for whom he would perform the biggest roles as the principal dancer. He founded his company in 1994 and developed a carnal, athletic, powerful and extremely technically demanding dance, at the convergence of the American school and European leanings. With a precise and innovative choreographical language where movement establishes itself as an alphabet of incredible richness, its routines reflect its extraordinary musical sensitivity and its talent to daringly explore classical scores.

We discovered his work at the 1995 Dance Festival, during the French premier of his emblematic Wien: he is returning to Cannes for the first French performance of his new routine Nostalghia, an atmospheric piece punctuated by a gripping modern musical score. We will also discover his sumptuous Bolero, created just like Wien within the framework of his famous “Ravel Project”.

The New York Times: A natural storyteller who is increasingly, and distinctively, merging buried narratives with pure dance.

La dépêche.fr: A dance served by the group’s brilliant technique and the impact of the choreographer’s creativity, which makes the great difference between two cultures!

Libération: In the wake of Martha Graham, Pascal Rioult is no pale imitation. Encouraged by her, he knows how to confirm his own direction. It is just as important to see Martha Graham live through him as to see her routines restaged.