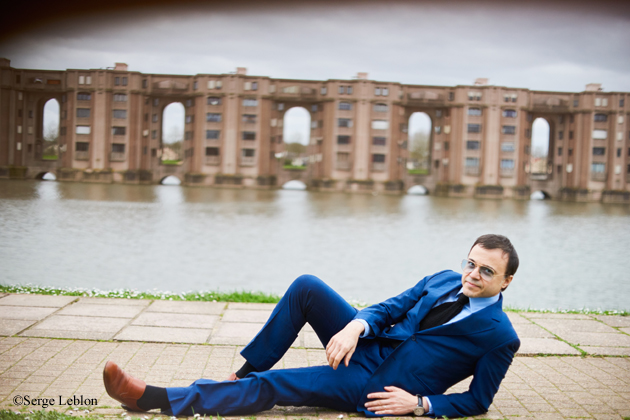 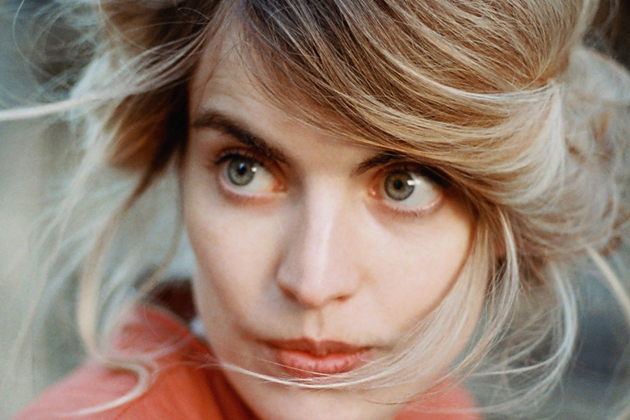 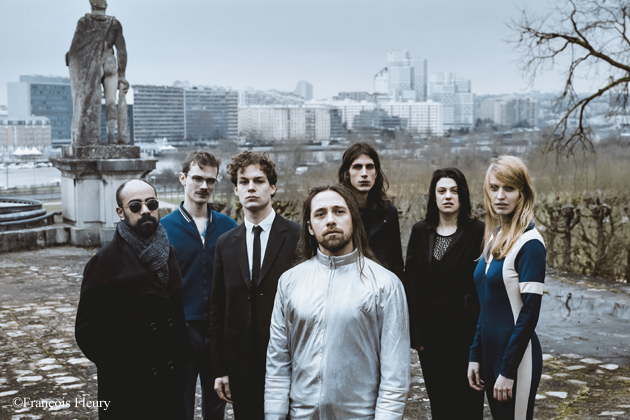 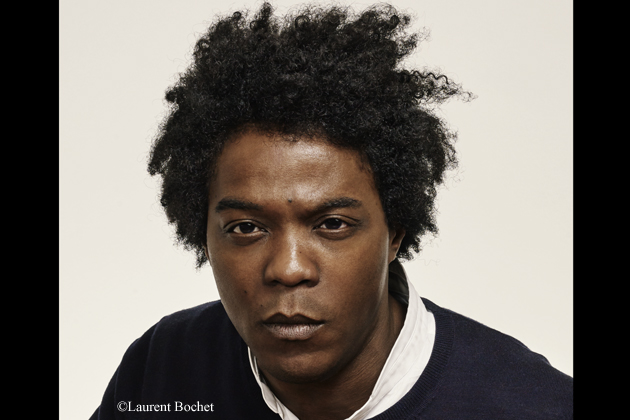 In an iconic town of the greatest international trade shows and cultural events... Exceptional artists who thrive off the beaten track, (writers, musicians, authors, composers, singers, etc.) come to meet a curious public: free-flowing discussions and exchanges; workshops on the creative approach, concerts and an exhibition (together or separately) at the heart of a famous Palais... Not to mention a brunch and aperitif shared between artists and the public. This is the broad outline of an ‘ideal congress’ according to Tricatel. Organised by Bertrand Burgalat, founder of the Tricatel label, this original concept, pure condensed creativity and dynamic laboratory of passions, ideas and talents, sets up base in Cannes for 3 days; it is an opportunity to discover and meet off-beat artists.

Bertrand Burgalat of course, but also Chassol, Blandine Rinkel, Alice Lewis, A.S Dragon and the Catastrophe collective... These artists who are impossible to categorise, are all good friends and carry the spirit of the famous independent label created in 1995 and its founding credo aloft: high creativity freed from the overly restrictive conventions of a business culture! More than 20 years later, and after having produced many artistic albums (Valérie Lemercier, April March, Eggstone, Les Shades, Michel Houellebecq, etc.) the label continues to focus on intergenerational diversity, the mix of styles and the connections between literature, music and cinema. An artistic identity which appears slightly ‘counter culture’ continuing to issue a beautiful creative insolence initiated by visionary musician who still wears the hat of the label’s owner, despite high winds, high tides and entrenched conformism.

As an iconic figure in the French music scene, Bertrand Burgalat is a musician, producer and in 1995, the founder of the record company, Tricadel. He has worked on more than 200 albums, has composed for Marc Lavoine, arranged for P. J Proby and remixed for Depeche Mode. As a performer, he has released six studio albums under his name. In film, he has composed music for the films of Pascal Bonitzer, Eva Ionesco and Benoit Forgeard. In television, he produced the Le Ben & Bertie Show, a musical fiction shown on Paris Premiere, on radio, the programme, Face B, on France Inter. Author of many articles and prefaces, director (with Bertrand Dermoncourt) of a collection dedicated to music for the publishing house, Actes Sud, he published an essay, Diabétiquement vôtre, in October 2015 for Calmant-Lévy.
A hyperactive creative artist, Bertrand Burgalat never stops experimenting to perfect an unparalleled artistic world; one that is sophisticated, retro and futurist, all at the same time.

Saturday - Salon des Ambassadeurs – Palais des Festivals
5.30 to 6.30/7 pm : Meeting on the theme of film music followed by an aperitif

Find all the programming details from 15 September 2018