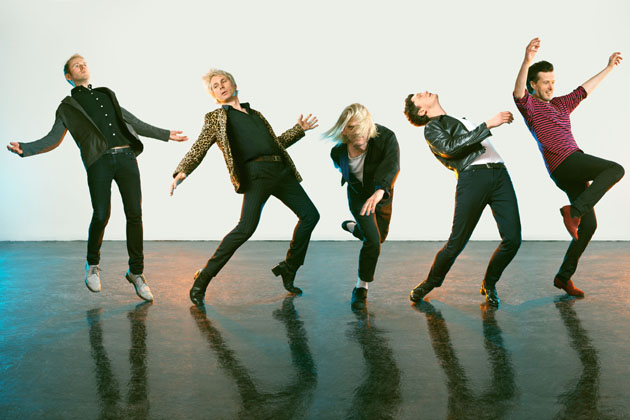 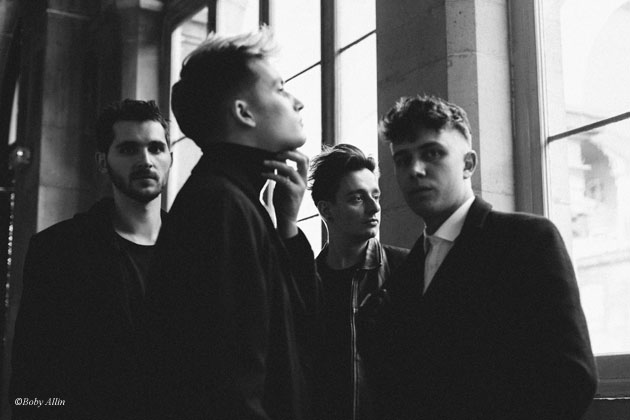 With their new album, British rock group FRANZ FERDINAND are back, brimming over with new ideas and musical experiments. Since their first album in 2004 and in particular thanks to the single “Take Me Out”, they won a Mercury Music Prize, propelling them onto the international stage. “Always Ascending”, released in 2018 on Domino, was recorded between the RAK Studios in London and Motorbass in Paris, with the help of phenomenal French producer Philippe Zdar (Cassius, Phoenix, Beastie Boys). The mutual affection between the group and the producer can be felt in every groove. Franz Ferdinand is widening its playing field in a way that is as exuberant as it is euphoric, creating a sound that the singer Alex Kapranos describes as “both futuristic and natural”.

The stage phenomena that is LAST TRAIN is considered by many as the most exciting rock and roll group in France. In just three years, the French quartet has become a reference, giving more than 300 concerts across the world, supporting Muse, Placebo, Marylin Manson and playing at the world’s biggest festivals.