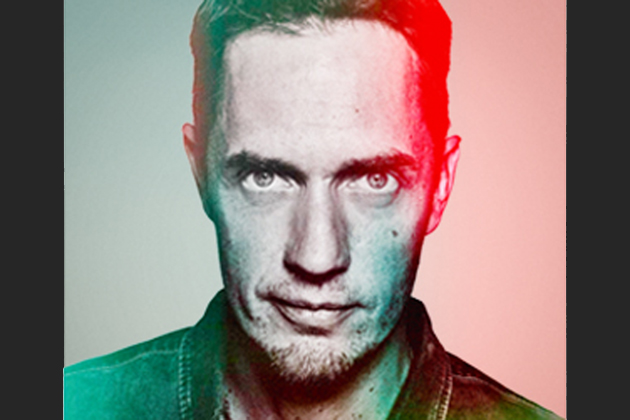 Awarded best newcomer at the Victoires de la Musique in 2007, Grands Corps
Malade has seven albums to his name, including his debut album Midi 20, which
sold more than 600,000 copies. Today, he stands out within the French music
scene with his unique style, which has now reached its full maturity. Alongside
his stage career, Grand Corps Malade has made a name for himself as a director,
with his painful story Patients (2017) screening in cinemas across the country.
Achieving great success among audiences, selling more than 1.2 million tickets
and receiving four nominations at the 2018 César awards, his directorial debut
was followed by a second film, School Life.

This summer, he returns to Cannes for a concert with a selection of his classics
and the hit songs from his latest album dedicated to women, Mesdames – a
Diamond-certified album. With a surprising stage and video set-up including
duos with Véronique Sanson, Louane, Suzane, Camille Lellouche, Julie & Camille
Berthollet, Grand Corps Malade’s show invites us into its committed universe – at
times serious, at times funny, but always poetic, touching and “essential”.
Book