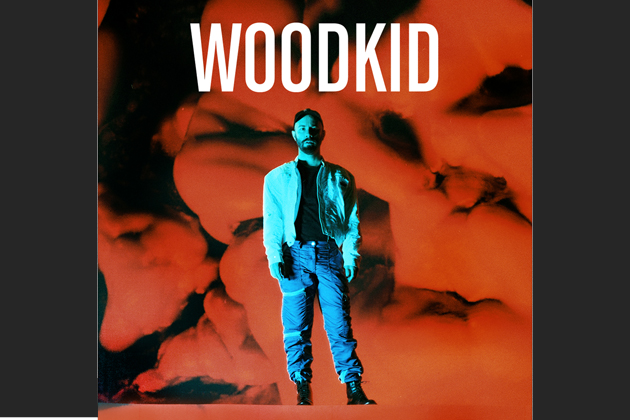 As a singer-songwriter and renowned graphic designer and director, Woodkid – aka
Yoann Lemoine – has worked on various collaborations with the most prominent
stars of pop culture, from Lana Del Rey to Drake, Rihanna and Pharrell; as well as
JR, working together on a project for the New York City Ballet; the choreographer
Sidi Larbi Cherkaoui; Nicolas Ghesquiere, creative director of Louis Vuitton; and,
in the world of cinema, Jonas Cuaron, Louis Garel, Steven Spielberg and Xavier
Dolan. He is a visionary creator whose contemporary works have been shaped
by encounters. Awarded five Lions at the Cannes Lions International Festival of
Creativity in 2009 and 2010, in 2011, he received the prize for the best music
video at the Namur International French-Language Film Festival. In 2014, he was
awarded best newcomer at the Victoires de la Musique awards, and has been
nominated for the 2022 Victoires in the “Concert of the Year” category. After the
success of his first album, The Golden Age, in 2013, Woodkid is back on stage with
a new release, S16, in which he deploys his entire musical universe – at once folk,
electro, pop and even alternative – and invites the public into a very carefully
developed project mixing image, sound and emotion.
Book

Reduced price offered for the other summer events hosted by the Palais des
Festivals when you buy more than 10 tickets over the summer season.